Assisting Investors in Costa Rica Since 1995 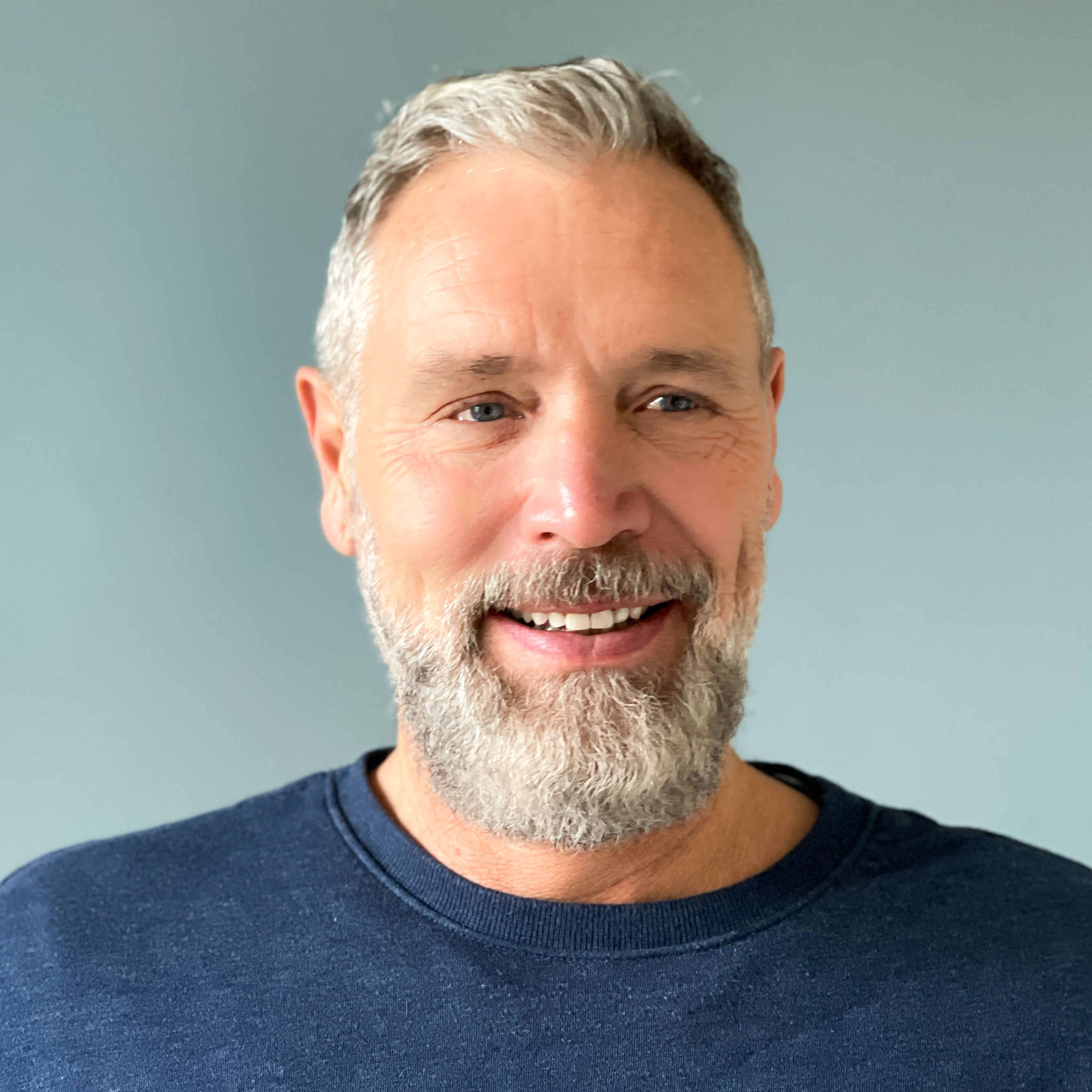 Erik Reinhold
Managing director
Born 1962 in Amsterdam, The Netherlands.
Living in Costa Rica since 1993 and a 29 year resident of Costa Rica. 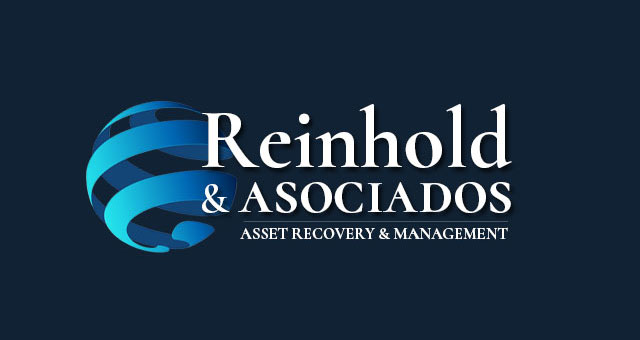 1995-1997
Mr. Reinhold was the owner's representative for a number of mostly US landowners with squatter problems. Negotiated with both government and squatters with the help of the US Embassy. Freed up over 100 hectares and obtained clear title for the client.

1997-2003
Mr. Reinhold started as owner's representative for a group of Dutch investors. Helped acquire 105 hectares near Jaco Beach for a real estate development. Oversaw all planning and all permitting. Opened and staffed the main San Jose office and became the general manager of the company. Oversaw the bidding process and then the building of the complete roads and other infrastructure as well as construction of townhouses, condos and master villa. Worked as the General Manager until the company was taken over by new investors in December of 2003. Scope of project from 1997-2003 approximately $8,000,000.

2004 -2007
The company was the representative in Costa Rica for the Association of investors "Teak Bestand" a group of 230 investors with a multimillion-dollar investment in teak bought through "Green Capital"; Negotiated the takeover of a Teak plantation that was abandoned by its management and was in danger of clear cutting resulting in a total loss for the investors. After the successful takeover our company restructured management and oversaw operations as "crisis manager" until 2007 at which point the investors were able to take over the regular management of the restructured project themselves. Scope of the project approximately $3,000,000

2006-2007
The company consulted for the Dutch Association of investors in Vanilla who invested in a Costa Rican plantation. The project was a complete loss and after research we provided the investors with a legal strategy to help recuperate their investment. The investors decided to take further legal action The Netherlands.

2007-2009
The company became the representatives in Costa Rica for a group of Dutch investors who have invested approximately $5,000,000 in a Project called "The Tripple Garant Fund. After extensive research legal action was taken and assets were frozen on behalf of the investors. The investors decided to take further legal action The Netherlands.

2015-2017 Research, legal action and asset recovery on behalf of a group of Italian investors in real-estate in conflict with a developer. A settlement was negotiated and no legal action was taken by the investors.

2003-2018
Consulted for a group of investors in "Playa Laguna" a multimillion dollar real estate project that was not performing well. Was appointed representative for the investors in Costa Rica. Negotiated on behalf of the investors and made a re-start plan for the project. The proper accountability was not agreed upon. After extensive research done by our company and our attorneys, legal action was filed by us on behalf of the investors culminating in a very favorable settlement in 2005. The investors then became owners of the land and our company was then in charge of the daily property management. Sold the land in 2018 and as such concluded a successful intervention and asset recovery. Scope of the project approximately $15,000,000

2019-2020
Crisis management of a Gmelina plantation. Oversaw the final harvesting and responsible clearing of the remaining land. Oversaw the transition of the plantation into a natural reserve converting the land into a Co2 sequestering project.

Due diligence - The Duty of each party to confirm each other's expectations and understandings, and to independently verify the abilities of the other to fulfill the conditions and requirements of the agreement.